This blog post was written by one of the stars in our developer community, Kian Ting.

You can obtain the source code via Github. 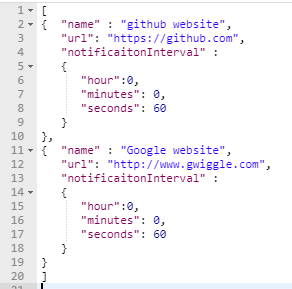 The output JSON payload would also have the latest timestamp on the current ping attempt. Figure 1.0b shows an example of a JSON output payload. 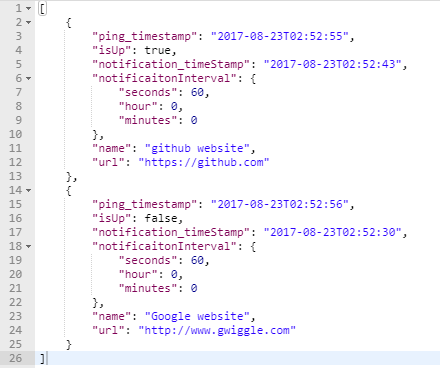 Now that you have an API monitor that is capable of pinging URLs and sending out email notifications if the URL is down, the next step is to automate the pinging. We can easily achieve this via Anypoint Design Center’s Mule flow (assuming that you will be deploying the API monitor into CloudHub). Let’s see how we can achieve this; first, from CloudHub you have to select “Design Center” (as in Figure 2.0). 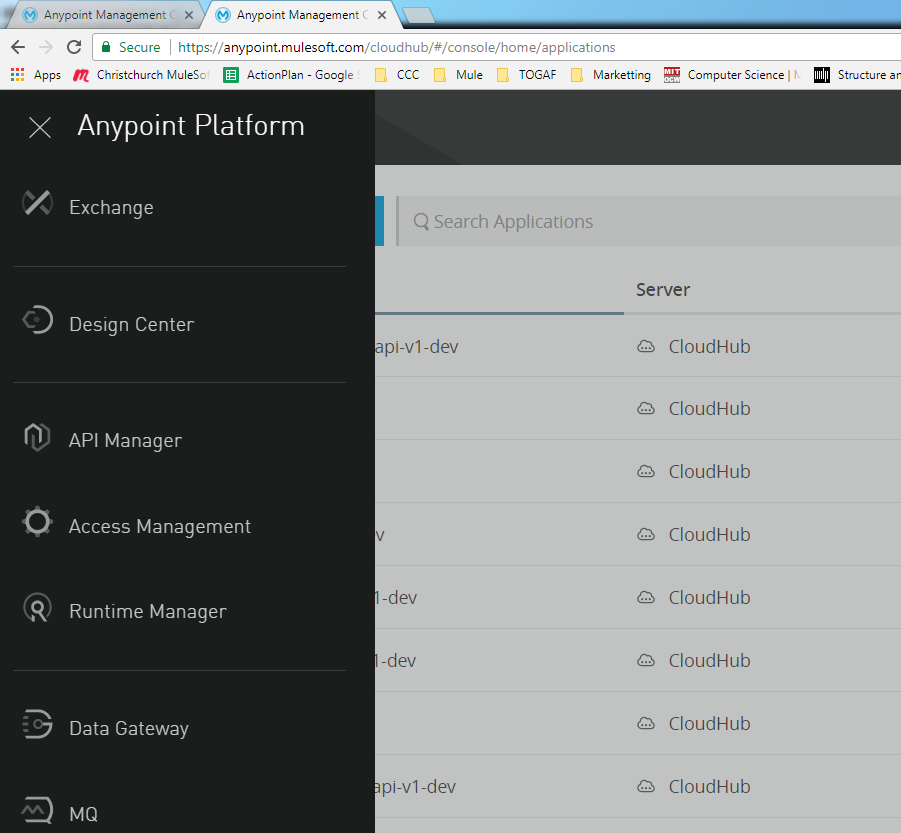 In Anypoint Design Center, click on the create button on your right (Figure 2.0a), and select Mule Application.

You will then be prompted with a pop-up dialog, key in the same text as per depicted in Figure 2.0b.

Select scheduler as the first component and set it to 10 seconds, as per Figure 2.0c. 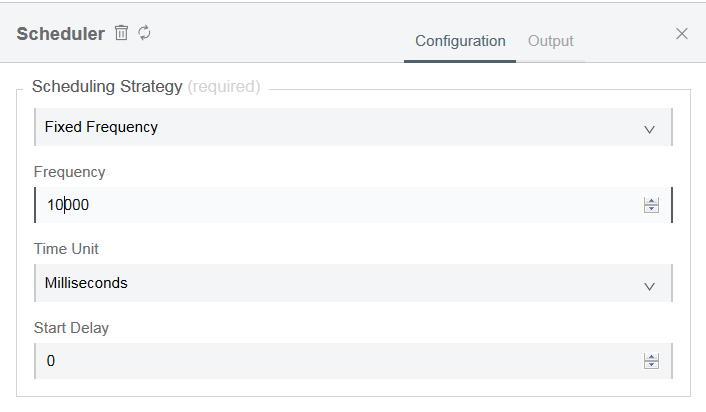 Next, select an HTTP requester component, key in the URL as per Figure 2.0d. 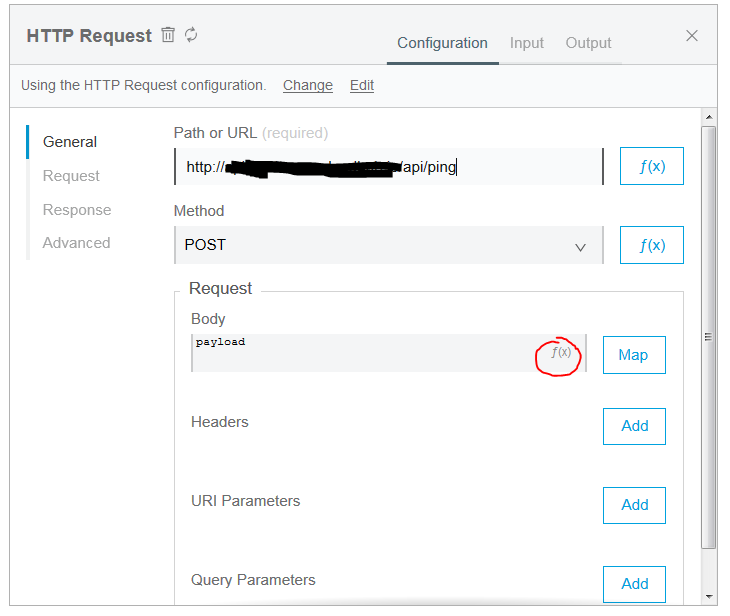 Then, if you see a text box marked with f(x) on the right-hand side – similar to the one you see in Figure 2.0d – it means that it accepts the DataWeave expression. Flow designer Mule applications run on Mule runtime 4, to learn more check out the following resources. 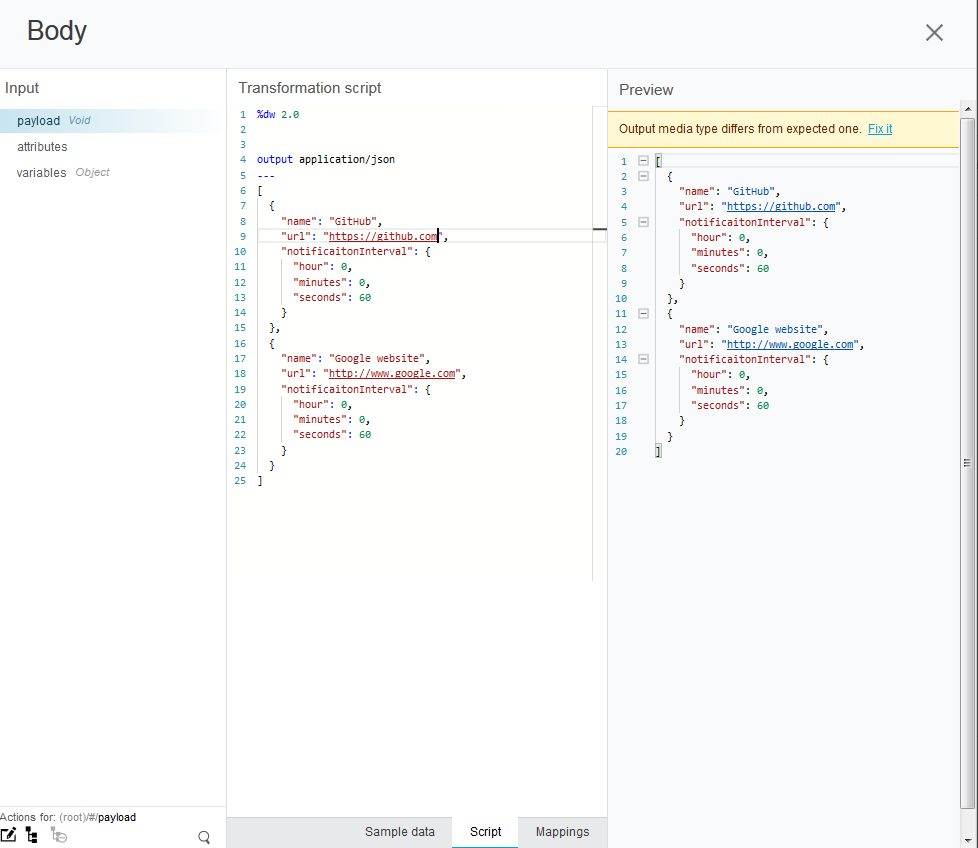 Click on the script tab and cut-and-paste your desired payload into the middle pane. This will be the payload that will be submitted to the API manager at 10 seconds intervals in order to ping the list of URLs you have specified in your payload.

When you finish your flow designer configuration, you will see the following:

After you click deploy at Figure 2.0f, CloudHub will deploy an instance of your flow designer Mule application in Runtime Manager. If you go to your Runtime Manager in CloudHub, you will see your application, as in Figure 3.0a.

If you click on the application and browse the Logs Menu (as in Figure 3.0b), you will see the output payload returned by the API monitor application, which was created earlier.

If you follow all the steps in the earlier sections, your flow designer application is actually running in the Anypoint Center Design environment. You can easily download and version your application via the download icon on the top right of the CloudHub screen, and you can also promote it to other environments by clicking on the promote icon.

And that’s how you can easily automate URL/API monitoring!