Enterprise IT predictions for 2012

You went to the gym twice last year yet you are considering renewing your membership; yep, 2012 is here. And while we’ve seen a number of exciting developments in enterprise IT in 2011, it was just the beginning. There’s a lot in store next year, here are 6 key developments to look out for in 2012. 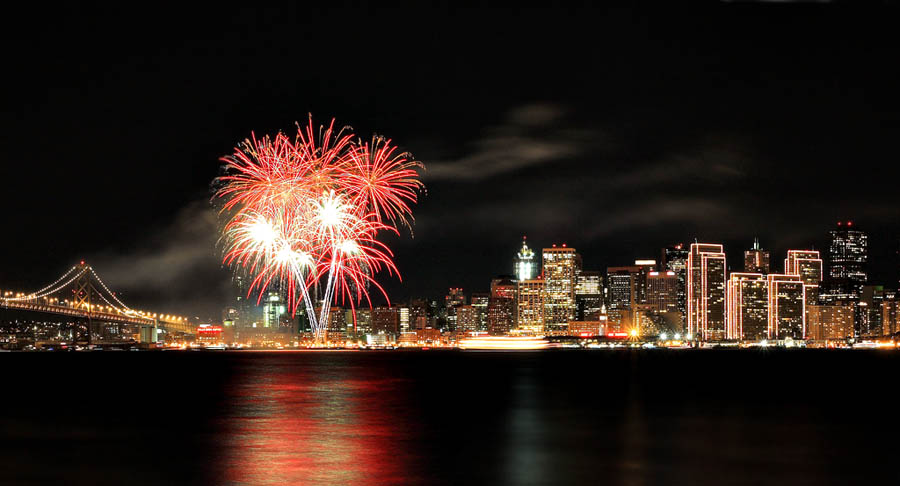 One of the major trends in IT right now is the emergence of Big Data. Unfortunately, lots of technology is getting washed with this moniker and its not clear to people that on its own Hadoop doesn’t solve anything.  Big Data is being used to describe, well, massive data sets.  What isn’t so clear is that Hadoop and the Map reduce processing model, while designed for processing massive unstructured data sets, often don’t fit common big data problems so well.  I have heard about people using it for recommendation engines and risk analysis (financial markets, insurance) but these problems are not a great match for Map Reduce on its own.

What is clear is that Big Data will be trending strong in 2012 as indicated by recent funding activities and the growing buzz surrounding companies like Cloudera, Hortonworks, Karmasphere and MapR. They are developing technologies and services that support Hadoop, an open source project from the Apache Software Foundation. Hadoop is capable of storing and processing massive amounts of unstructured data. Unfortunately, I believe as CIOs look for ways to manage their data problem, the lines will be blurred by vendors jumping on the latest buzz, confusing the market and making it harder to make good technology decisions.  Just like the SOA bubble, there is growing confusion about what Big Data is with everything from NoSQL players to legacy data platforms being thrown in.

2. Integration is widely recognized as the biggest issue in the cloud

It’s no secret that cloud integration is becoming a major concern among enterprise SaaS users. The costs and burdens of integration have even led a number of companies to reverse prior SaaS deployments or avoid them altogether. As companies continue to toss their data into the cloud, integration will be widely recognized as the number one issue facing cloud users next year. Subsequently there will be even greater demand for simple yet comprehensive solutions to cloud integration.

Companies need to integrate across the cloud and enterprise but current approaches, ranging from custom coding to deploying black box connectors, simply aren’t sufficient or sustainable as long term solutions. Enterprises need the ability to quickly integrate SaaS applications without extensive coding, an open and extensible platform to easily build custom connectors, and tools with reporting capabilities to gain the necessary intelligence for managing and maintaining integrations.

3. PaaS mania and shake out

The rapid growth and development of cloud services in recent years has resulted in an explosion of PaaS (platform-as-a-service) offerings from both established tech companies and startups. While the availability of Force.com, Google App Engine, Heroku, Microsoft Azure, Engine Yard, ClounBees and numerous other application platforms means that companies have plenty of options to choose from, the PaaS market is becoming oversaturated–with little distinguishing one PaaS offering from another.

So what do we make of this PaaS mania? We do need PaaS, but we don’t need 1,000 PaaS offerings. By the end of next year, we’ll start to see a shake out within the PaaS market (starting with acquisitions, then pivots in 2013). The offerings that will gain the competitive edge will be the ones that support open standards and provide concrete business value to enterprise users. The shake out will be driven by alignment around open initiatives and verticalized offerings around health care, telecom, B2B, integration, mobile and others. There can only be a few big player in generic PaaS offerings, everyone else will need be looking to specialize to compete.

There is a fair bit of buzz around the social enterprise trend, promising to break down organizational barriers, changing the dynamics of customer interactions and create new modes of collaboration. However, most companies are on the sidelines with email still being the primary mode of exchange. Offerings such as Yammer, Chatter, SocialText, Jive and tens if not hundreds of others have been deployed but many exist as experiments with little impact on the way business gets done.

In 2012 we’ll see the top offerings further their lead with smart integration and interaction with the applications around them. We’ll start seeing these enterprise social networks start joining the dots between teams, applications and goals of the business.

There is a much wider set of considerations for enterprise mobile around device security, data compliance, governance and centralized management. We’ve seen new offerings emerge for enterprise app stores and device management, but with this space still taking shape, CIOs are left with an immature landscape to navigate in delivering their 2012 mobile strategy.

We’re going to get bored waiting for data in 2012. As we rely more on external data sources to build applications and provide analytics we want that data in real time so that it can be acted upon immediately. Companies in the data game have already started realizing this and are stepping up. FaceBook, Twitter and Salesforce offer streaming APIs to deliver a better response to the application that leverage the data.

Real-time isn’t all about getting data either. As the amount of data we store grows exponentially, we need faster pipes on the Web to deliver it. While streaming protocols are used a lot for video and audio streaming, expect regular data to start following suit with a focus on real-time interfaces in 2012.

How to jumpstart your journey to a composable future

Automation is here, and it’s revolutionizing how we work